The Development Services Department is responsible for all planning, development and permitting activities in Corpus Christi. The department brings together building services, civil engineering, planning and zoning, permit applications, major projects and records in a way that customers can access information, start new projects, and get projects approved.

Stay up to date with Development Services!

The City's Geographic Information System (GIS) is a computer-based tool that provides map and database information for mapping and analysis purposes.

Homeowners, renters and business owners in Nueces County are encouraged to look over newly released preliminary flood maps in order to determine their flood risks and make informed decisions.

There are several methods of scheduling an inspection. You can use the Dynamic Portal or contact the Development Services office.

Learn about requirements, permits, fees, zoning, and forms necessary to ensure your residential or commercial building project complies with the law.

Find information about building codes, ordinances, design criteria, reports and other useful information. Development Services Department will provide you with the detailed information you need.

Tell us about your experience. 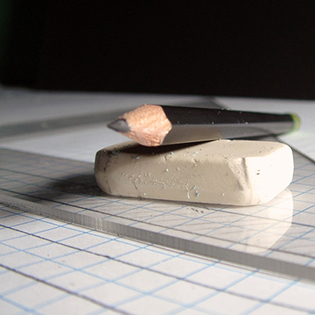 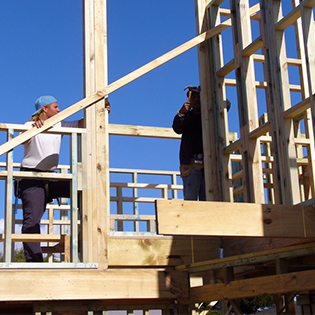 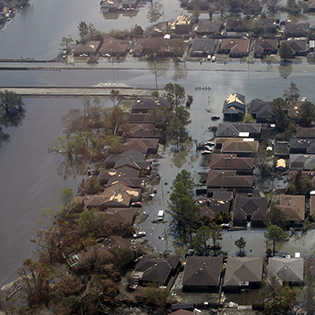 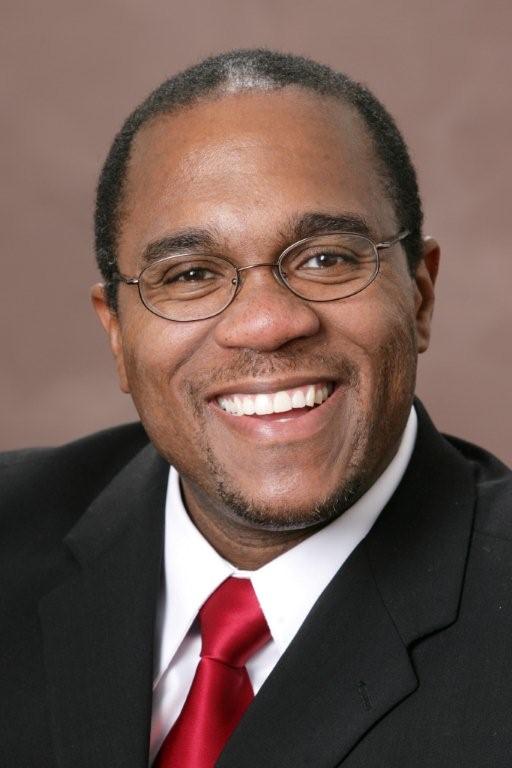 Al Raymond was appointed Director of Development Services by the City Manager on September 16, 2019. Al has over 36 years of experience in architecture, engineering and development services. The first part of his professional career was spent in the private sector working with several architecture firms, including HKS in Dallas; several engineering firms, such as Raba-Kistner in San Antonio; and, two hotel development organizations (Marriott Corporation and La Quinta Inns & Suites).

Al began his public sector career in January 2000 and worked for several public organizations and municipalities including the City of San Antonio as the Plan Review & Inspections Manager; The Port Authority of San Antonio; and, at the former Kelly Air Force Base as the Vice President of Architecture & Engineering. Al worked on the West Coast for several years in the City of Vista, CA and Tacoma, WA. Most recently he served as Deputy Assistant Director of Development Services for the City of Houston. Al graduated from the University of Texas at Austin with a Bachelor Degree in Architecture. He is a registered Architect in Texas.