The mission of the Engineering Services Department is to assist City departments in support of new projects and to maintain existing infrastructure through execution of the Capital Improvement Program and technical support.

The Bond 2022 Program will be placed on the November 8, 2022 election ballot in the City of Corpus Christi.

View the latest information on all City Bonds.

For Architects and Engineering Firms

See all current Requests for Qualifications (RFQs) and Requests for Proposals (RFPs) with associated documents.

See all current construction projects and their associated documents, including bid tabs and award notifications, are posted.

The final version of the Infrastructure Design Manual (IDM) was initially presented to Council on January 25th, 2022 and Chapter 6 – Street Design Requirements was amended in December 2022. This version is available here and will take effect beginning December 12, 2022. Questions on the IDM can be sent to City staff at engineering@cctexas.info. Please include page and section numbers when submitting questions.

This page provides access to information on City Projects that have recently been completed or are currently in the design, bid, or construction phase.

This page provides access to information on City projects throughout the city and information for upcoming public meeting notices.

Our Partner for Streets 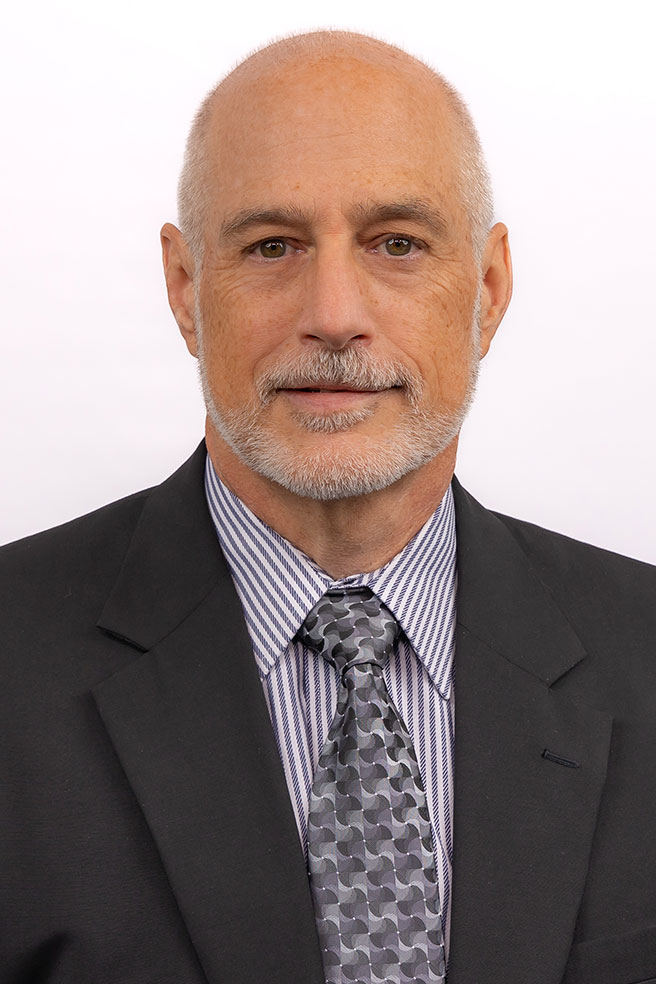 Jeff Edmonds is the Director of the Engineering Services Department at the City of Corpus Christi. Jeff joined the City in March 2015. However, he has lived, worked and participated in the Corpus Christi community since 2006. He was appointed to the City’s Water Resource Advisory Committee in 2008 and served as committee chairman from 2010 to 2015.

He holds BS and Master’s degrees in Civil Engineering from North Carolina State University and an MBA from UNC Charlotte. He has been a registered professional engineer for 25 years and is also a PMI certified Risk Management Professional. Prior to joining the City of Corpus Christi, Jeff was with URS Corporation (now AECOM), a national engineering consulting firm, for 14 years. URS transferred Mr. Edmonds to Corpus Christi from Austin in 2006.

Jeff has spent his career helping public entities implement their infrastructure plans as well as helping them optimize operational outcomes.  His prior work experience includes serving over a decade in local government as a City Engineer and Public Works Director in North Carolina. Jeff also has work experience with an international contract utility operator and an ENR Top 10 general construction contractor.