The mission of the Corpus Christi Police Department (CCPD) is to work as an equal partner with the community to reduce crime, the fear of crime and enhance public safety. CCPD strives to utilize community involvement that links new, innovative crime fighting methods and technology to develop a Community Policing Organization where officers and the public operate together. Learn more about CCPD.

View a record of events showing recent crimes in the area.

For the Police Department

DIAL 911 FOR EMERGENCIES OR CRIMES IN PROGRESS

Volunteer or Start a Career with CCPD

The Corpus Christi Police Department is comprised of three Bureaus that work with the community to serve and protect citizens of Corpus Christi with honesty and integrity.

DIAL 911 FOR CRIMES IN PROGRESS. 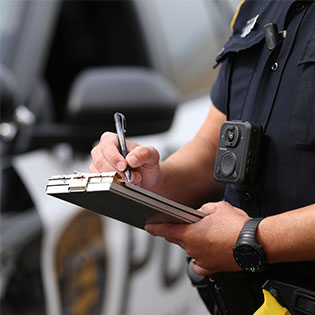 There are may opportunities to contribute your talents and become a member of the Corpus Christi Police Department. 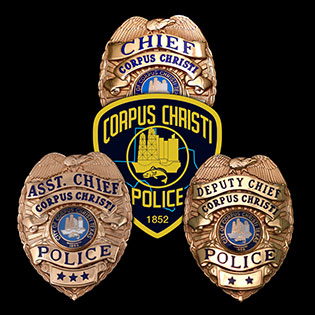 The organizational structure of this department is designed to create an efficient means to accomplish our mission and goals and to provide for the best possible service to the public. 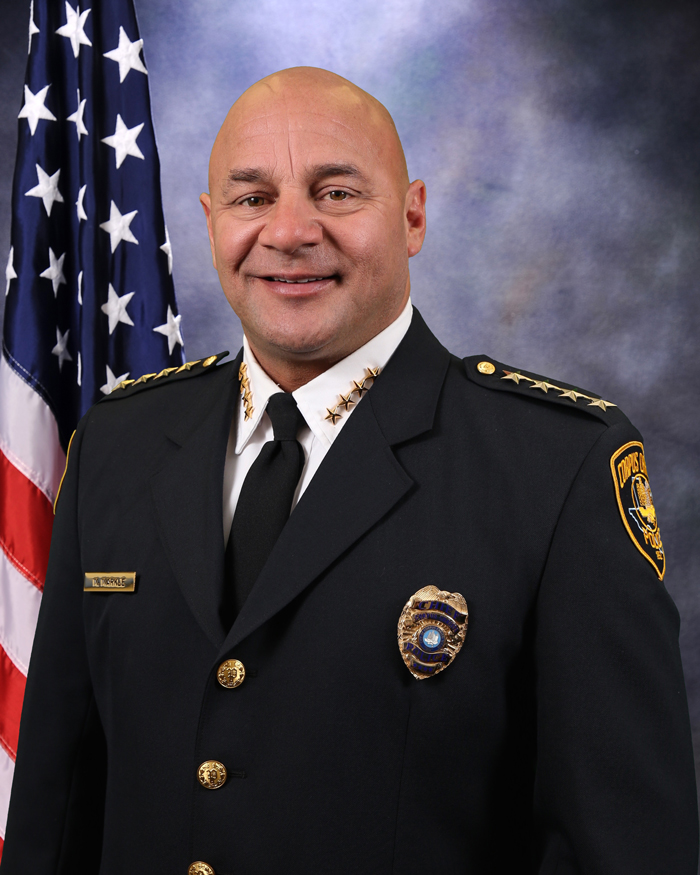 • Chief Markle moved to Corpus Christi in 1988 after honorably serving in the United States Navy as a Hospital Corpsman.

• In 1989, Chief Markle entered the 44th session of the Corpus Christi Police Academy.

• Upon graduation from the police academy, Chief Markle served the citizens of Corpus Christi as a patrol officer during his first sixteen years of service with the department.

• Master’s Degree in Business from the American Military University

• Appointed Chief of Police for the Corpus Christi Police Department on January 12, 2016.

◦  Served as Assistant Chief of the Investigations Bureau

◦  Served as Assistant Chief of the Operations Bureau

◦  Served as Executive Officer of the Investigations Bureau

• International Association of Chiefs of Police

• Chief Markle is committed to the development of strong leadership within the department that utilizes community involvement and links new, innovative crime fighting methods and technology for a Community Policing Organization where officers and the public operate as one.