The main function of the Fire Department is to protect life, property, and the assets of the City from any emergency situation through preparedness, prevention, public education, the development and enforcement of fire codes, emergency medical services, fire suppression and hazardous material incident response.

Hurricane Season is June 1 thru November 30

For the Fire Department

Apply to Become a Firefighter Trainee

The City of Corpus Christi is currently accepting applications for Firefighter / Paramedic.

Citizens should prepare a plan well in advance of an evacuation.

If you are a homeowner, you may qualify for free smoke alarms from the Corpus Christi Fire Department. To qualify, you must meet the following criteria: 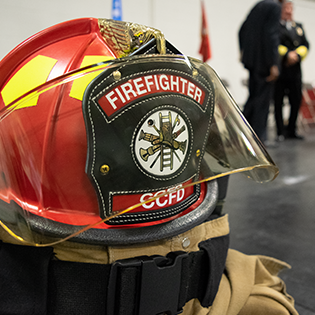 Since 1871, the Corpus Christi Fire Department has worked to protect citizens from fires, natural disasters, and emergency situations. 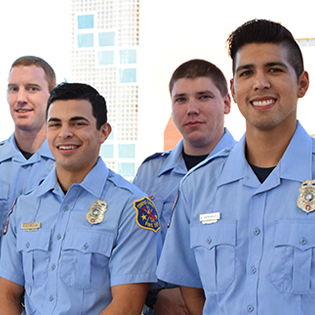 Pursue a rewarding career with the Corpus Christi Fire Department. 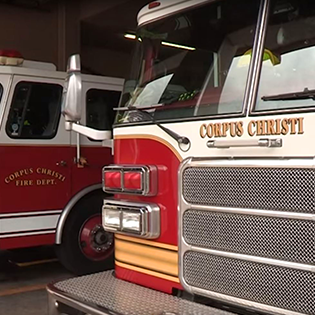 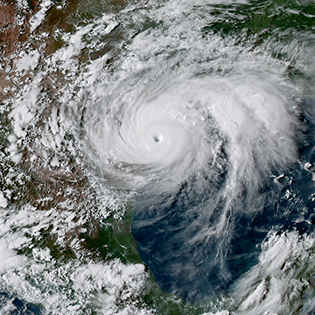 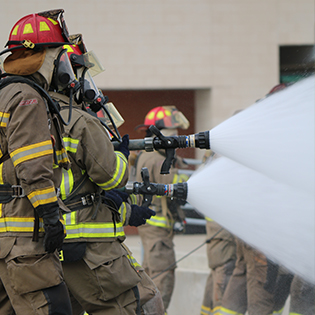 The Training and Safety division provides a thorough education. As we say, "Train as if your life depends on it, because it does!" 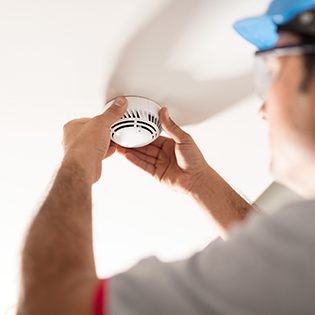 The Fire Prevention Bureau is dedicated to public education and fire code enforcement.

Robert Rocha currently serves as Fire Chief for the City of Corpus Christi, Texas. Previously, he served as Senior Deputy Fire Chief with the Kansas City, Kansas Fire Department and retired in 2011 after 28 years of service. Robert was born and raised in Kansas City and graduated from JC Harmon High School in 1975. He started his career in the fire service as a Firefighter in 1982 and progressed through the ranks serving as a Fire Apparatus Operator, Fire Captain, Battalion Chief, Fire Marshal, Assistant Fire Chief and Deputy Chief.

Since becoming Fire Chief for the City of Corpus Christi, Chief Rocha has reorganized the department to improve efficiency and work performance. The department has added two medic units taking the fleet from nine (9) to eleven (11) units with no additional personnel. He continues to move the Fire Department forward in the usage of new technology and has added a Drone team to assist and has provided valuable information to Incident Commanders during fires and natural disasters. Chief Rocha was part of the leadership team consisting of the Mayor, City Manager, Police Chief and Emergency Manager in leading the response and recovery efforts after Hurricane Harvey in August 2017.

Chief Rocha has an Associates of Applied Science Degree from Kansas City Kansas Community College where he majored in Fire Science. He also holds a Bachelor of Arts Degree from MidAmerica Nazarene University where he majored in Management and a Master’s degree in Business Administration from Benedictine College in Atchison, Kansas. He is also a graduate of the National Fire Academy in Emmitsburg, Maryland and is certified by the state of Kansas as a Project Manager.