Bond Central gives citizens a big picture view of all bond projects since 2012. In case you don't know much about bonds, bonds are simply accumulated funds from small individual tax increases which have been voted on by residents. When these items are voted on, they are usually for specific projects, such as residential street resurfacing or adding ramps to the sidewalk at your local park.

General Elections and Midterm Elections have given the citizens of the City of Corpus Christi many opportunities to vote on these proposed bonds. Since 2012, citizens have voted to approve most of these projects.

While the approval of these proposals has led to tax increases, these increases have been very small and incremental. For example, the 2018 bonds resulted in 2 cent increases per $100 valuation or $26 more per year for a home valued at $130,000 and about $34 more per year on utilities. 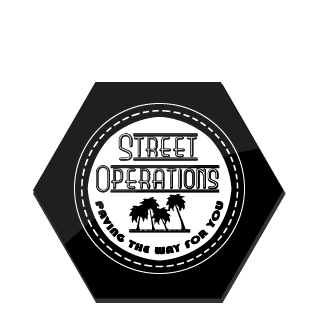 Improving City streets is a top priority to residents and City staff. 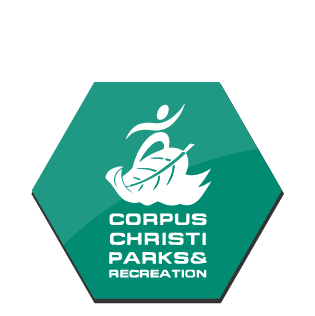 Bonds 2012 and 2018 have included plans to improve our parks. Bond 2014 allowed for the sale and consolidation of City property. 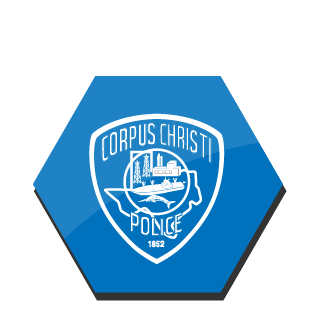 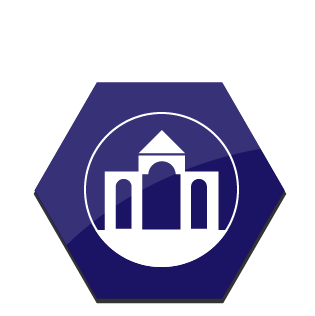 Improvements to our Libraries and Museums benefit the entire community. 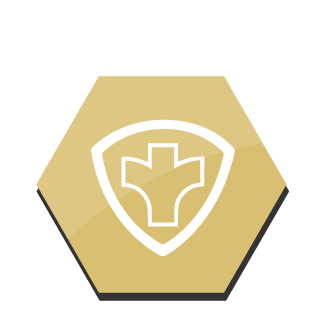 We want to ensure our Public Health facilities have safe and adequate accommodations for the residents we serve. 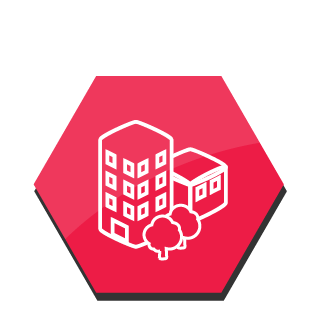 City bonds are addressing your priorities, from economic development, to service center improvements or amending the City Charter.