Hurricane season begins June 1 and ends November 30 each year. Learn how to Be Ready at www.cctexas.com/beready.

To provide the people in Corpus Christi with a fair and impartial Court in the adjudication of Municipal Court cases.

Need help with a legal problem?

It is your responsibility to inform Municipal Court of your current address. 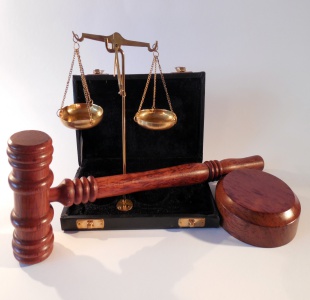 To resolve your citation, you must appear by the date and time listed on your citation or enter an appearance by mail. You may plead not guilty, guilty, or no contest.  If you do not wish to contest your violation you may: 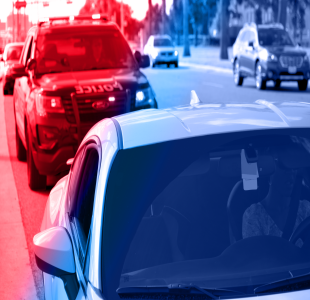 If you have a warrant for your arrest you should appear at Corpus Christi Municipal Court to resolve your case without the fear of being arrested. 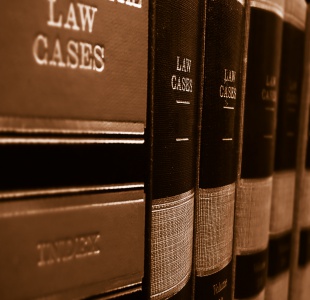 If you cannot afford an attorney or are considering representing yourself on a case before the Court, below are links to websites that may find helpful:

Board Certified in Criminal Law since December 1997, Judge Loeb received her Juris Doctorate degree from Thomas Cooley Law School in Lansing, Michigan. She also earned her Bachelors of Science degree from Russell Sage College in Troy, New York, in accounting and economics.