The Human Resources Department is a partner with all City departments in providing strategic, professional, competent, flexible, responsible, and quality Human Resources consulting services through teamwork that promotes positive improvements in processes, customer service, and culture as reflected in the organization's treatment of people and management of employment issues.

Apply for a Job!

For the Human Resources Department

The Homeless and Housing Office is a Division of the Human Resources Department.

The Online Self-Service Center connects you with the City of Corpus Christi's Customer Call Center for the fastest response times.

Discover your potential with a career at the City of Corpus Christi! Learn about employment requirements and how to apply. 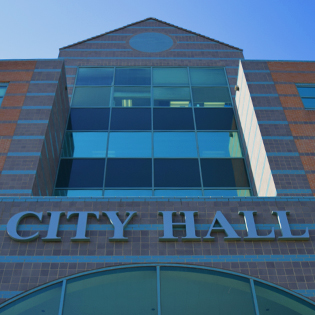 Our department provides services for all employees of the City. Learn more about the six divisions within Human Resources. 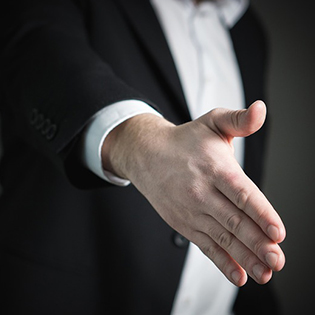 Discover your potential at the City of Corpus Christi. Push your limits and make a real impact on the community! 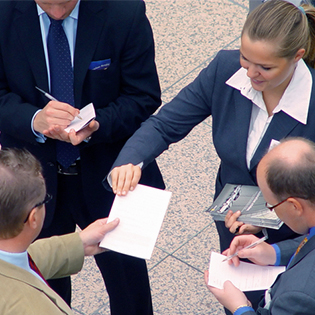 The City of Corpus Christi offers internships and temporary positions, designed to help you kickstart a new career. 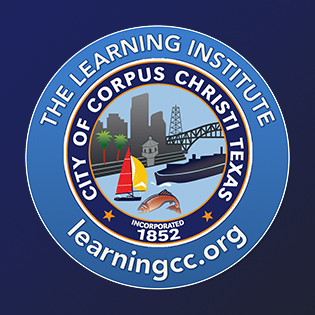 The Learning Institute offers opportunities for training and education, as well as programs that recognize outstanding City employees. 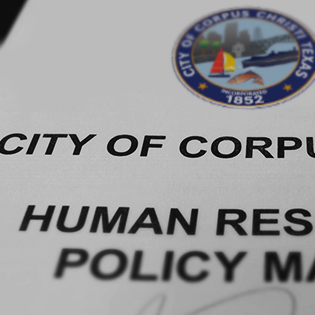 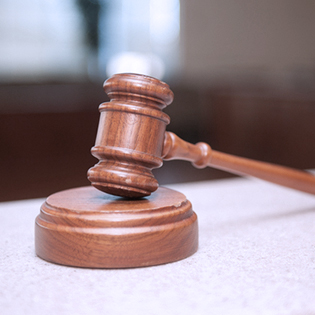 Chapter 39 of the City Code of Ordinances includes rules that cover all Personnel. The following link will take you to the Municode site. 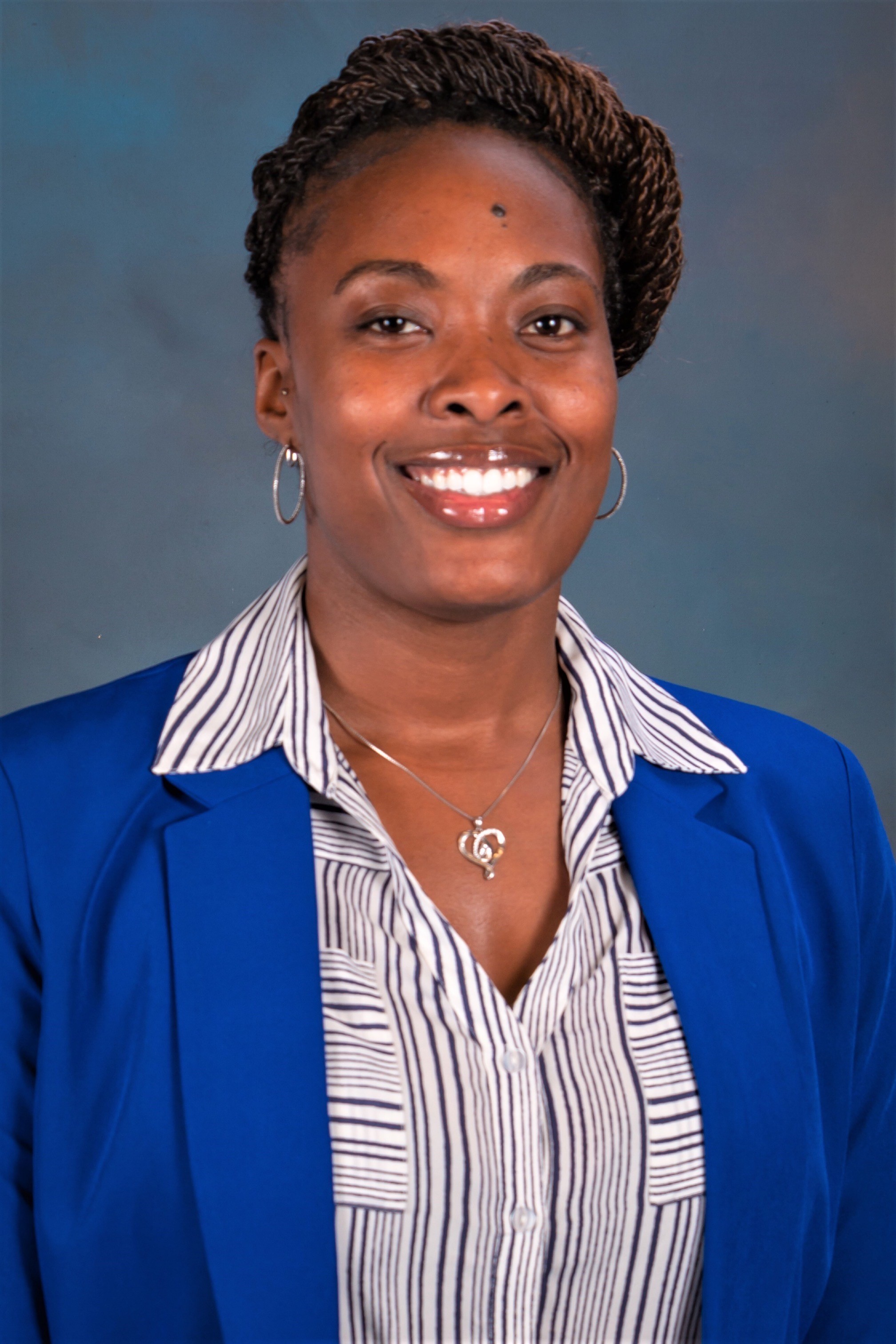 Eyvon McHaney is the Director for Human Resources. McHaney recently moved to Corpus Christi from her hometown, Chicago, Illinois. She brings more than a decade of experience in various aspects of Human Resources and Leadership. Before working in the Human Resources field, Ms. McHaney managed 24-hour residential treatment facilities for a Joint-Commission accredited social service organization serving at-risk youth. While in this role, Ms. McHaney effectively trained and developed her team, improving overall service delivery and service documentation procedures which resulted in increased positive discharge rates and program reimbursements.

Prior to accepting her new role, Ms. McHaney worked as the Assistant Director of Human Resources at the Illinois Housing Development Authority. There she managed employee relations and developed curriculum for their in-house training program, the Leadership Bootcamp. She also served on the Board of Directors for the Local Little League Chapter in Lynwood, Illinois from 2017- 2020.