The Office of Management and Budget (OMB) compiles the annual Operating and Capital Budget documents. OMB assists City departments in compiling their annual budgets and ensures compliance with the annual budget. The Office of Strategic Management (OSM) guides efforts to continuously improve operations and to become more efficient and effective. OSM conducts departmental evaluations and recommends improvements for departments, divisions, and functions, and creates and sustains cohesive systems of management and accountability throughout the City organization. There are several key organization-wide management tools created and managed by OSM including Business Plans and Quickbase Task Tracking system.

For Budget and Strategic Management

Due to the COVID-19 pandemic, the City offered virtual public input sessions for the Proposed 2021 Budget. View recorded meetings here. 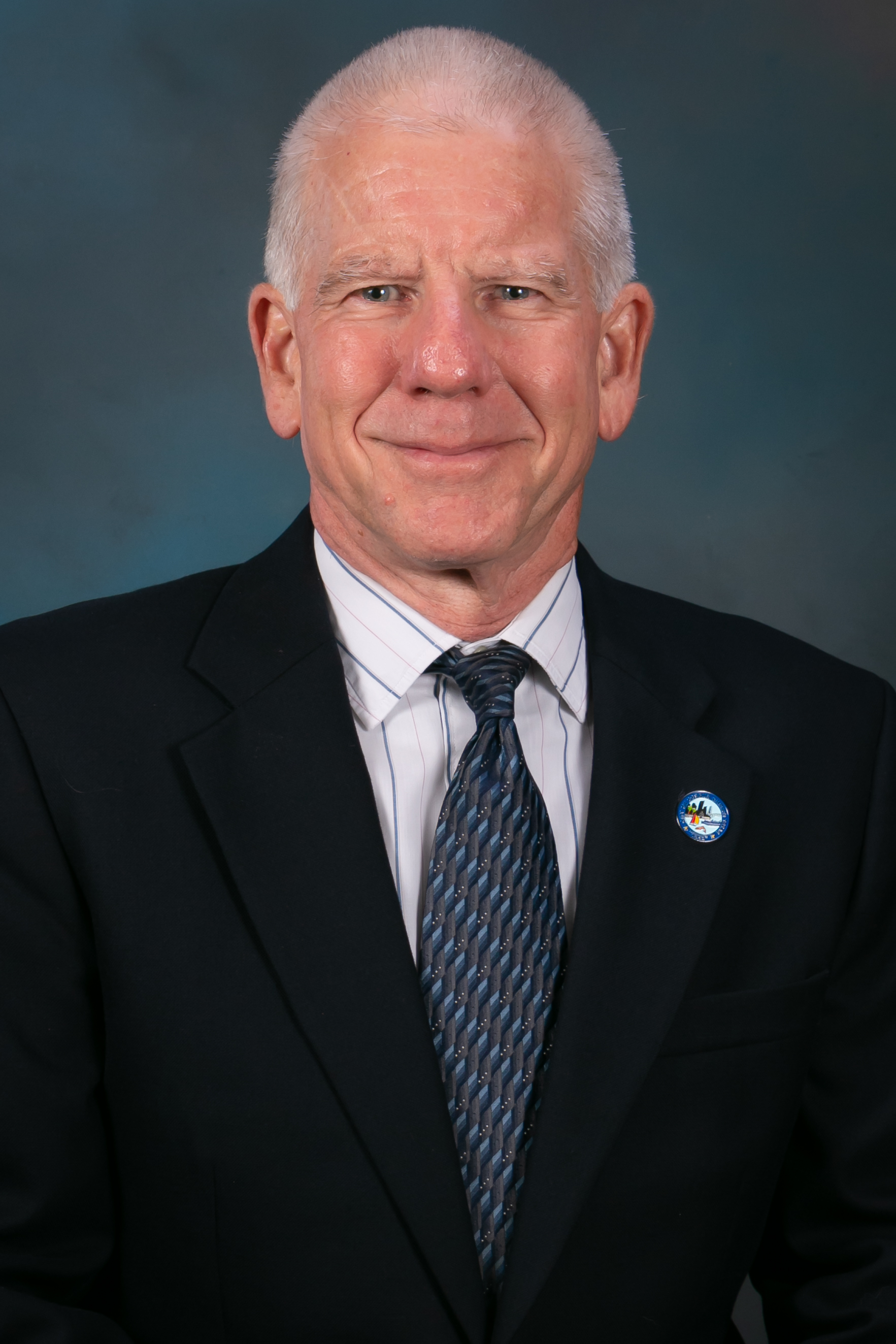 Mr. Houlihan has more than 20 years of experience in municipal government and previously served as the City Manager of George West, Texas from April 2016 to February 2017. He was born in Beeville, Texas and in 1980, earned a Bachelor of Business Administration degree in Accounting from the University of Texas in Austin.

Prior to his career in municipal government, Mr. Houlihan served as a manager for Luby’s Cafeteria for 11 years and worked in the public accounting field for 5 years.