The Information Technology department functions internally to assist in the delivery of quality products and services by managing an enterprise data center and by providing connectivity and customer services that will allow for the optimum usage of enterprise data as well as effective and efficient data, voice and video communications. Our mission is to offer 24x7 service to our customers for all problems, requests, and questions pertaining to their business processes. 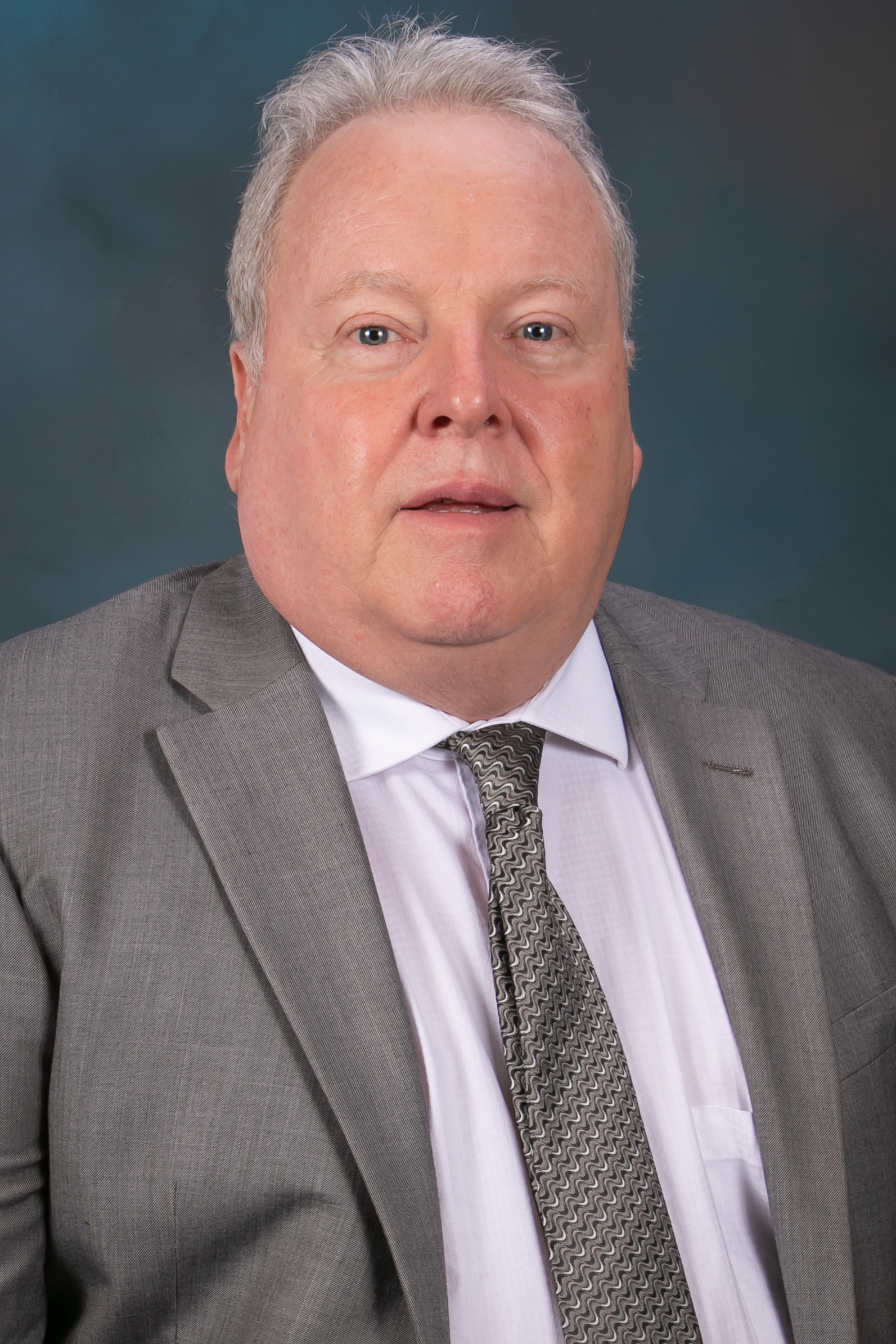 Peter has over twenty-five years’ experience in project implementation.  He has effectively established and directed strategic, long-term goals and policies in complex and challenging environments, resulting in successfully implementing large-scale, multi-jurisdictional projects in technology, construction, and telecommunications.  He served as a police office for over 10 years in the City of Austin, serving also as Director of Public Safety Projects in the City of Austin for six years and Chief Information Officer for five years.  Peter has also provided consulting services internationally for the government of India and worked for two companies in Canada until moving to Corpus Christi in 2016.

Peter has served in the United States Air Force and was honorably discharged. He holds a bachelor’s degree in Business Administration from Dominican University of California in San Rafael, California and is certified in Software Engineering Project Management, Software Quality Institute from the University of Texas at Austin.  Peter also holds a Master Peace Officer Certificate.  He has been the recipient of numerous awards and accolades including being named CIO of the Year by the Government Technology Conference Southwest. Peter is the recipient of four Best of Texas awards for the City of Austin and the Best of Texas 2006 Leadership award for demonstrated excellence in project delivery, as well as being named Austin IT Executive of the Year (Public Sector).  Peter also received the Civil Service Award from Mayor Will Wynn and the Austin City Council for “distinguished service in the construction management and development of the Combined Transportation and Emergency Communications Center.”