Library Director, Laura Zavala Garcia began her career with La Retama Library in the early 70s as part of a summer youth work program. In 1976, she officially became an employee of the City of Corpus Christi as a part-time Library Aide.  During her senior year at W.B. Ray High School, she obtained a full-time position in the Media Department of the South Texas Library System (STLS) which was a grant program funded by the State and administered by the City of Corpus Christi.  She worked with STLS over a period of ten years and held several positions including that of supervising the Media department.  During that time, she earned an Associate degree from Del Mar College and a Bachelor's degree in Criminal Justice from Corpus Christi State University now Texas A & M University-Corpus Christi.  In the early 90s, she joined Corpus Christi Public Libraries (CCPL) where she worked in various positions including Reference Librarian, Public Service Manager and as Branch Manager at different branch locations. While working in the Reference Department, she obtained her Master of Library and Information Science from the University of Texas at Austin.

As Public Service Manager she oversaw the Local History\Genealogy department.  In 2001, and several years after, she was instrumental in obtaining grant funding from the National Endowment for the Humanities and the Texas State Library to begin the preservation and digitization of the local history archive collections, which is an ongoing project.  As part of the preservation process, the library has been able to make the digital images available on its website which is often used by researchers and those interested in Corpus Christi history. 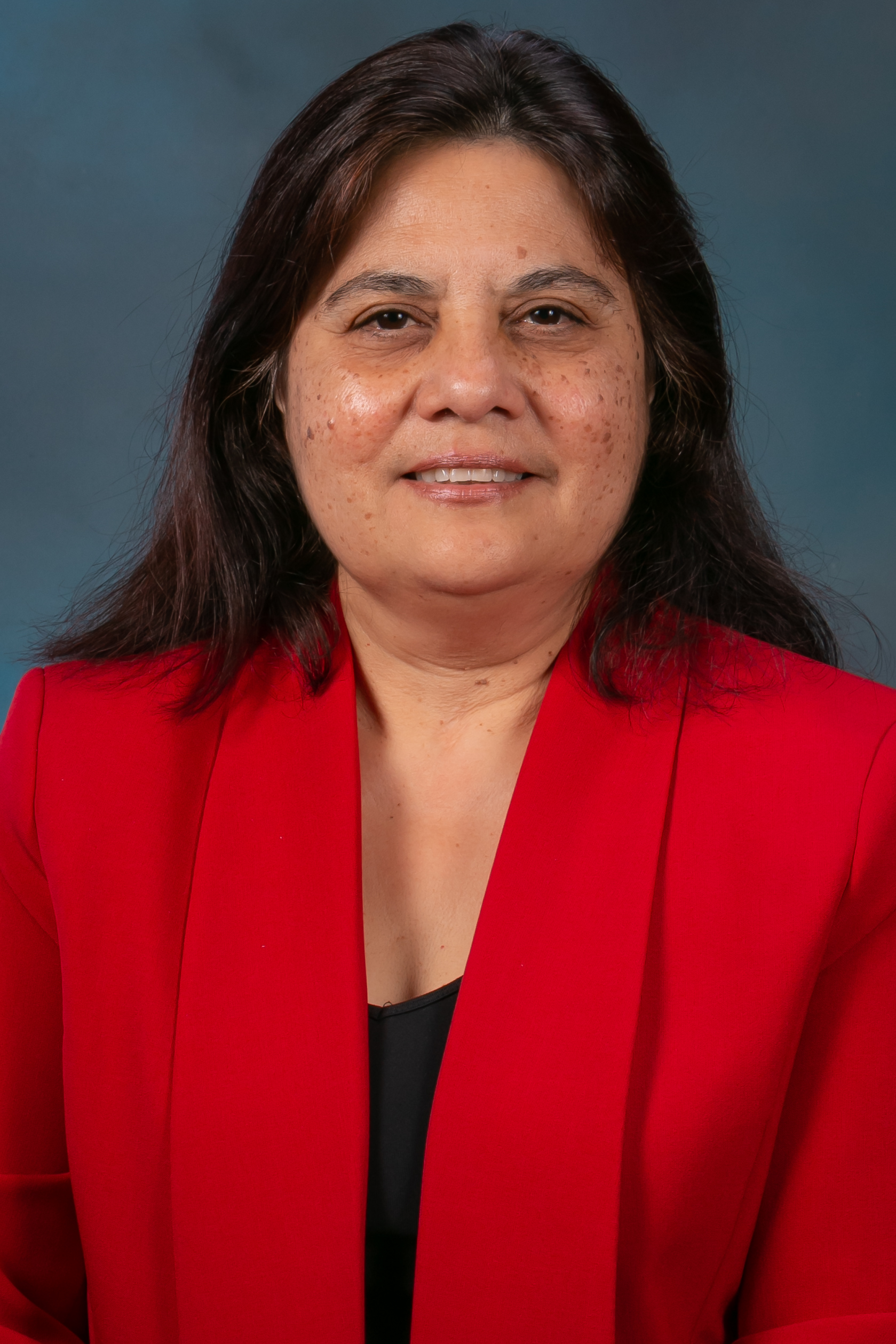