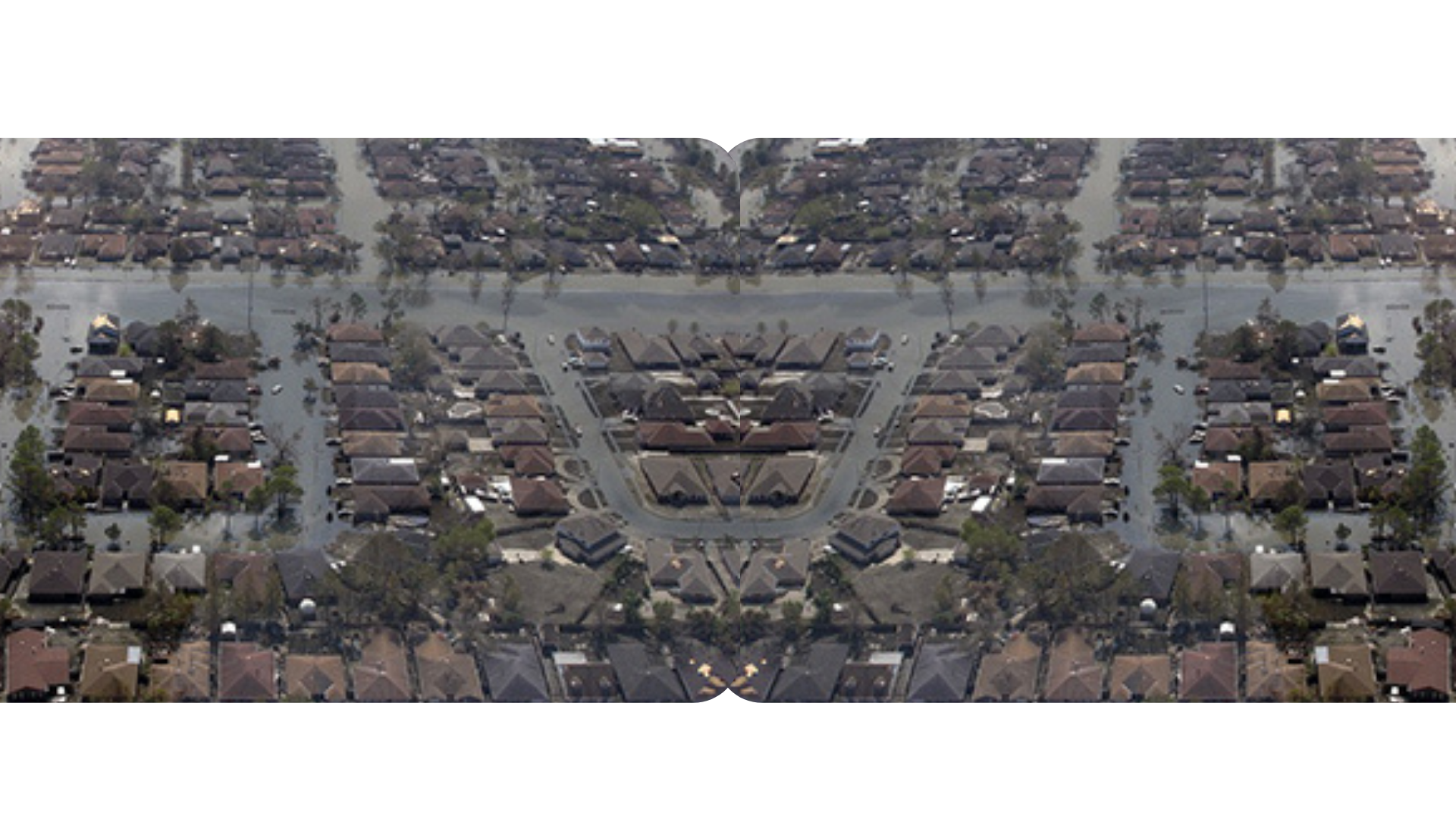 Floods are among the most frequent and costly natural disasters. They range from a few inches of water to several feet deep and can come in quickly or build gradually. In Texas, conditions that cause floods include heavy rains that saturate the ground and storm surges. Flash flooding occurs suddenly due to rapidly rising water along a stream or low-lying area, leaving little time for affected residents to evacuate their home or business, or their car if attempting to drive across a flooded roadway. Because flash floods can be sudden, roadways can be covered in swiftly moving floodwater, making them unsafe and impassable. Did you know that in certain flooding conditions, a vehicle can be washed away in less than 12 inches of fast-moving floodwater? Most flood-related deaths are due to motorists attempting to cross a flooded low-water crossing or road. Know your flood risk, and ‘Turn Around, Don’t Drown®”!

In the Corpus Christi area, you will find the Gulf of Mexico, several large bays, rivers, and creeks. Corpus Christi Bay has two main extensions, Nueces Bay which extends to the Nueces River, and Oso Bay which extends to Oso Creek. La Volla Creek watershed is another tributary to Oso Creek. Together with extensions, the Corpus Christi Bay forms one of the seven major estuaries along the Gulf Coast of Texas. Laguna Madre, the second largest of the Texas estuaries, is a long, shallow, hypersaline lagoon along Padre Island.

Approximately 16% of the total City area lies within the Special Flood Hazard Area (SFHA) on FEMA flood maps. Corpus Christi is no stranger to rain and floods. Our climate and coastal location make us susceptible to flooding, especially during extreme weather events. For example, in 2020, Hanna unleashed more than 15 inches of rain in parts of South Texas, resulting in serious flash flooding which caused extensive damage. It is important to note that even smaller storms can result in flooding, endangering people and property.

The phrase “100-year flood” has caused much confusion over the years. Many believe that it is a flood that occurs every 100 years. However, the phrase really means a flood that has a 1% chance of occurring in any given year. Statistically speaking, over a 30-year period, a 100-year flood has a 26% chance of occurring. A 500-year flood has a 0.2% chance of happening in any given year and a 6% chance in any 30-year period. The risk of flooding also increases as you move closer to the stream centerline and deeper into a 100+year floodplain, as shown below. This is because the susceptibility to flooding from more frequent events such as the 25-year flood increases as you get closer to the flooding source.