311 Customer Satisfaction Survey
Take the survey and tell us about your experience. 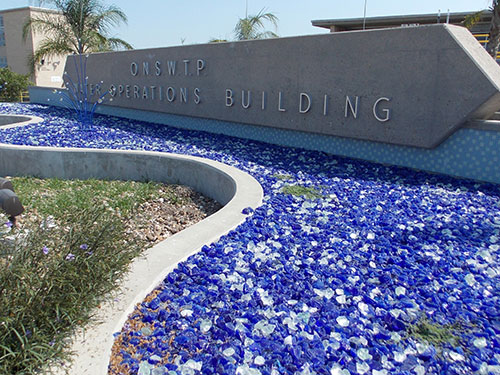 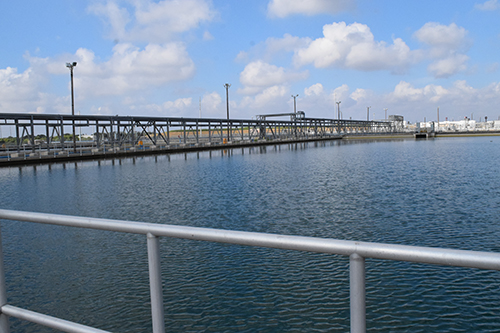 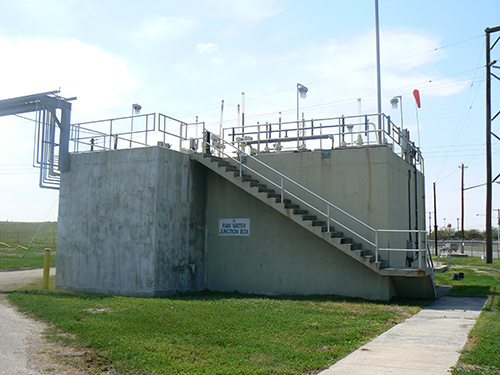 The existing raw water piping configuration and Raw Water Junction Box at the O.N. Stevens Water Treatment Plant limit the hydraulic capacity to less than treatment capacity of the Plant.  In addition, existing piping makes it difficult to split incoming water flow between the four treatment trains. This project proposes to eliminate all hydraulic constrictions in the front-end piping, which allows raw water to be routed through the pre-sedimentation basin, and allows a passive flow split between the four treatment trains. The project will assure water demand for the City with future population projects and industries growth.

Construction is expected to start by the end of 2020 and should be complete in 2023.

The project scope for the Chemical Facilities Improvements work components consist of the following major elements.

This project includes installation of a full width and depth baffle wall replacing the distribution channels at the head of each sedimentation basin to improve flow distribution across each basin and increase baffling factors and concentration time.  These improvements are designed for an ultimate plant flow rate of 200 MGD.