For the City Attorney's Office

Risk Management processes and investigates claims filed against the City and manages insurance programs connected with the City. 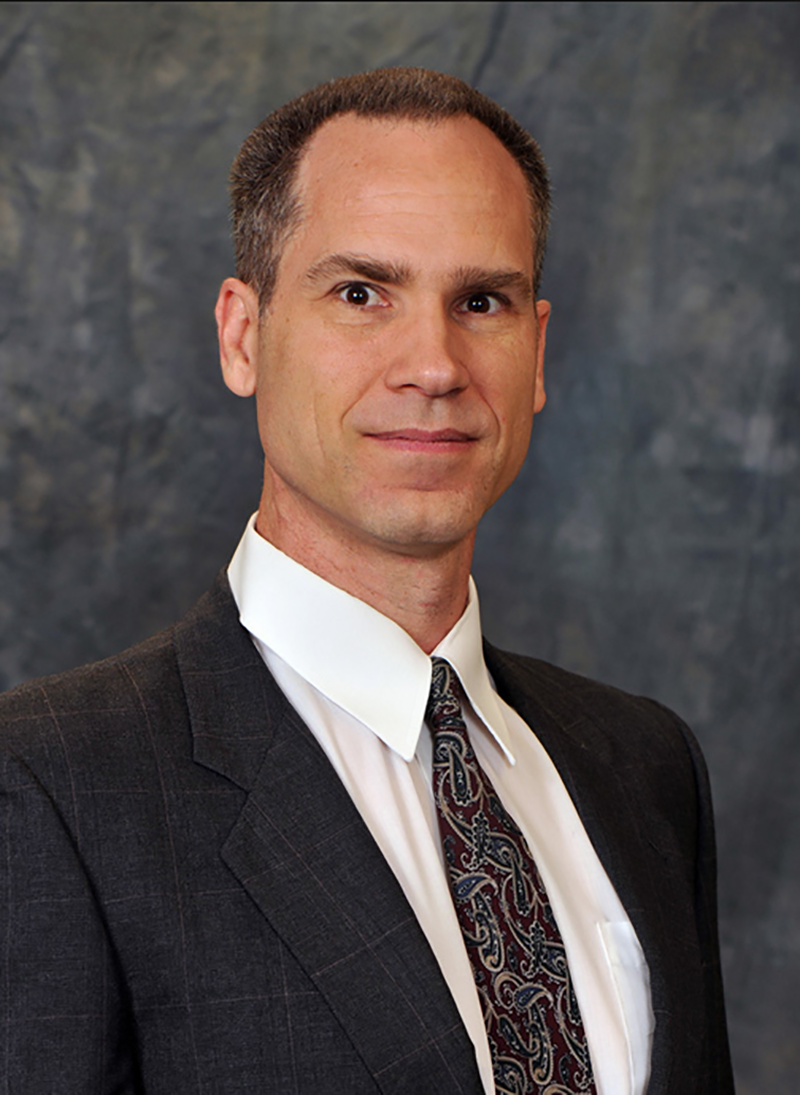 Mr. Risley is licensed to practice law in both state and federal court. Mr. Risley has practiced municipal law since 1994. He became City Attorney of Corpus Christi in 2014. He was City Attorney of Wichita Falls between 2009 and 2014. Prior to his service in Wichita Falls, he was the City Attorney of Victoria, Texas. Before coming to Victoria, he practiced with the law firm of Byington, Easton, and Risley, PC in Austin, Texas. He has also been an adjunct instructor at Victoria College and has served as a U.S. Army Military Intelligence Officer.

Mr. Risley has been a municipal attorney for approximately 25 years. Mr. Risley is also a Local Government Fellow of the Texas International Municipal Lawyer’s Association (IMLA). In addition, Mr. Risley is a member of the Texas State Bar College and has made presentations to IMLA, the Texas City Attorneys Association, and the National Contract Management Association. His presentations and papers have discussed employment law, land use law, municipal court, government contracting, gang injunctions, and tow truck regulation. In addition, Mr. Risley is the President of the Texas Coalition for Affordable Power, which advocates for the interests of electricity consumers and purchases electricity for more than 160 cities and other political subdivisions.