Facility Maintenance was created to provide comprehensive oversight of asset management and facility maintenance, improving efficiency and effectiveness of City operations. The department is responsible for coordinating and monitoring all facility maintenance, with the exception of the Corpus Christi International Airport. 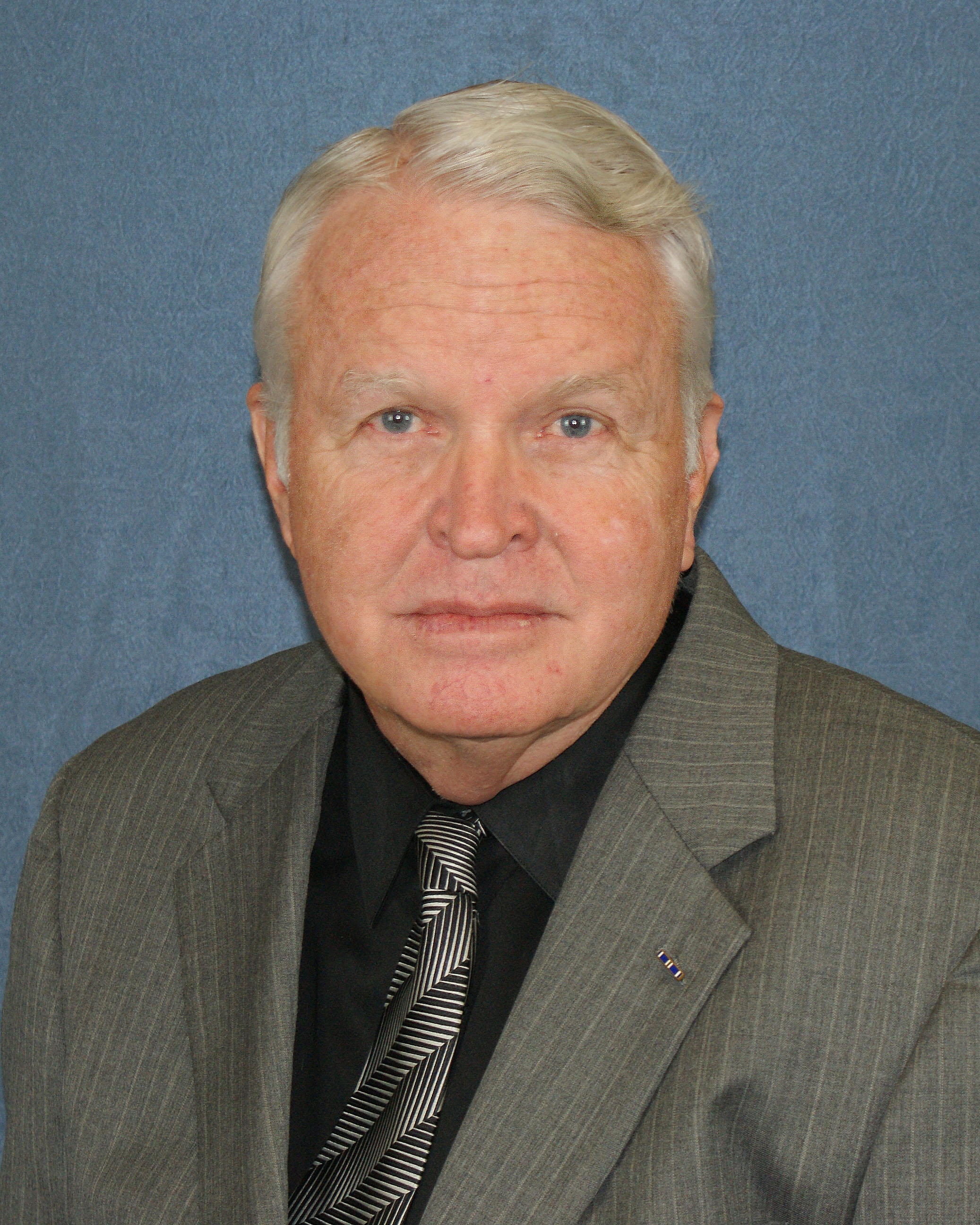 Jim Davis has worked for the City since 1991 and currently serves as Director of Asset Management.

Jim Davis worked for Solid Waste Compliance from 1991 to 1995.  During this time, he was in charge of Landfill operations for eight months and was awarded the Solid Waste “A” license.

Jim Davis has directed Fleet operations from 1995 to the present. This Department is responsible for cradle to grave vehicle/equipment management.  He has achieved consistent 100% availability on critical items, e.g. refuse/recycling trucks, vacuum trucks, police marked units, and slope mowers.  With a fleet of 1850 vehicles and equipment, he has achieved an overall 92% availability rate.

Jim was evaluated in 2011/2012 by Mercury Associates and found to be among “best in class” of all fleet maintenance organizations, both public and private, that service municipal fleets.

In 2018, the City undertook a complete reorganization of Facilities Maintenance to form the Asset Management Department. This endeavor was only possible with assistance from Facilities Staff and an Executive Leadership Team. Another notable improvement is the planned implementation of new software.

Jim Davis was also on active duty with the Marine Corps from 1963 until 1988. As a Marine, he served in Southeast Asia at various intervals from 1965 thru 1972. Jim was a Platoon Commander with the 2nd Battalion, 4th Marine Regiment in Vietnam in 1965 and 1966. After completing flight training, he returned to Vietnam in 1968/1969 as a Fighter Pilot and served with Marine Fighter/Attack Squadrons 323 and 314.  Additionally, he served with Marine Aircraft Group 15 in Thailand in 1972 and, overall, flew a total of 326 combat missions against the enemy in the McDonnell Douglas F4 Phantom jet fighter aircraft.  He later served as Commanding Officer of Marine Fighter/Attack Squadron 115.

Jim Davis has been awarded the Legion of Merit, Distinguished Flying Cross, Bronze Star Medal, Meritorious Service Medal, 28 awards of the Air Medal (two for individual action), Air Force Commendation Medal and the Combat Action Ribbon. He is on the Retired List with the rank of Colonel.

Jim Davis is currently a PPC (Police Pistol Combat) competitor. At the 2019 Texas State Police Shooting Championships, he was awarded the Governor’s Twenty Award which is one of the Top Twenty Texas Police Officer competitors in the State of Texas.