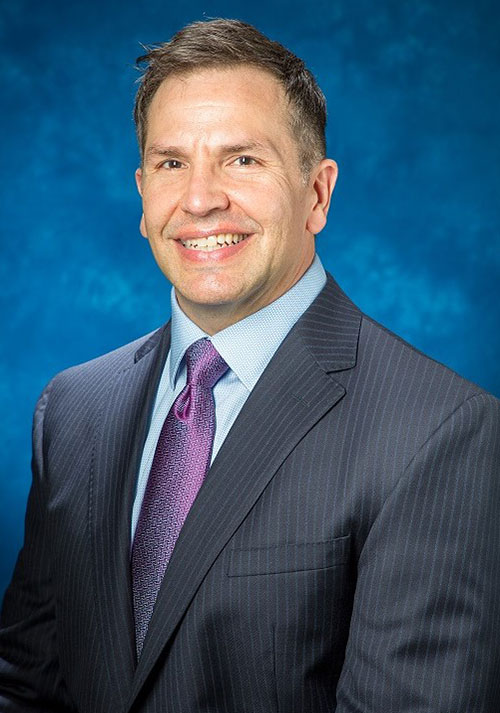 A visual of departments and groups that serve residents.

City Manager Peter Zanoni Accomplishments After One Year with the City of Corpus Christi »
May 20, 2020

Peter Zanoni is the City Manager of Corpus Christi, the eighth largest city in Texas, home of the third largest port by tonnage and the number one exporter of crude oil in the nation. Zanoni, one of four national finalists, was unanimously appointed to the position on April 23, 2019 by the Mayor and City Council and officially started on May 20, 2019.

Prior to that, Zanoni served as San Antonio’s Budget Director for six years, overseeing the development of a $2.3 billion City budget with more than 12,000 employees. Zanoni successfully balanced and managed annual budgets while streamlining operations and increasing financial reserves from 3% to 10%. During that time, San Antonio’s bond rating was upgraded to the highest possible rating, AAA, for the first time.

Zanoni, along with his wife of 21 years, LaJuana Hill Zanoni, and their three sons, Tanner (19), Anello (15), and Nicoli (11), have enjoyed the Coastal Bend region for over a decade from their family property in the farmlands of St Paul near Sinton. They know first-hand that Corpus Christi is a city on the rise with unprecedented opportunities for families and businesses. Zanoni will serve our community to improve city services, city streets and infrastructure, public safety, and emergency preparedness while reducing waste and building a strong professional team. As City Manager, Zanoni is committed to work hard every day to make Corpus Christi the very best place to live, work, and raise a family.

Zanoni earned a Master of Public Administration from Florida State University and a Bachelor of Arts from Jacksonville University.

The City of Corpus Christi has a Council-Manager form of local government. Policies are set by the Mayor and Council who are elected by the citizens. Policies are carried out by the City Manager. The Council decides what is to be done and the City Manager implements it with the assistance of the entire City Staff.

City Manager Peter Zanoni wants to help you stay connected and have a voice in City happenings.