The City Council passed a resolution approving a list of street, parks, and public safety projects for the $125 million Bond 2022 Program to be considered by the voters on November 8. The Bond Program will not require a City property tax rate increase. The 32 projects to be considered by voters include $92.5 million in Street improvements, $20 million in Park improvements, $2.5 million in Library improvements, and $10 million for Public Safety projects. The 32 projects are across the entire city with roughly the same amount of investment in each of the five City Council Districts.

Some of the guiding principles for project selection include:

The City of Corpus Christi has biennially approved and implemented two-year General Obligation Bond programs that consist of citywide infrastructure projects that are approved by the voters. 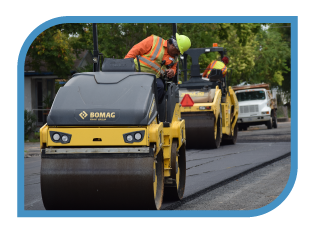 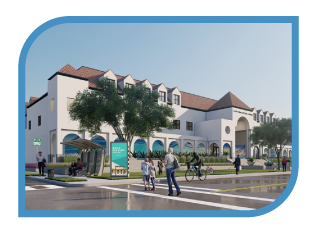 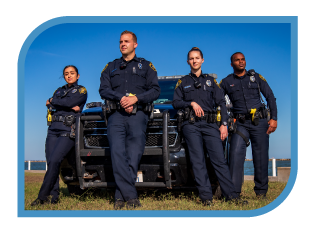