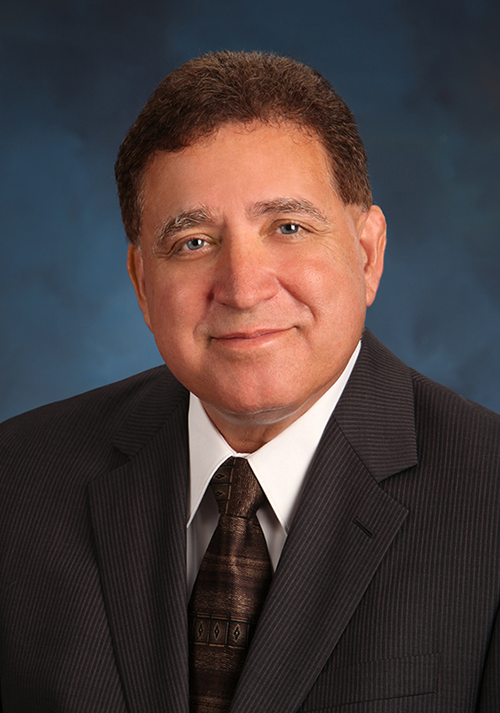 In addition to serving on the Corpus Christi Regional Economic Development Corporation and numerous City Corporations, Council Member Garza is also the Chairperson of the City Council’s Municipal Court Committee.

Before being elected to the city council, Council Member Garza served on numerous boards and commissions, including: