In 2014, a partnering effort began to evaluate potential future water supplies as a result of the drought conditions experienced in 2010-2013. Major industrial water users urged the City of Corpus Christi, as the regional water supplier, to consider new sources, specifically desalination. After the intensive evaluation by a multi-disciplinary group during the first phase, the conclusion was reached that seawater desalination was feasible as a new source for some of the region’s' water supply needs. State loan funding was secured for a second phase that will site and prepare permit for two plants - one in the vicinity of the inner harbor and the other in the vicinity of La Quinta Channel. The second phase began in the summer of the 2018. Once permits have been received for the plants, the region will be "trigger ready" to design, construct and operate one or both plants when the demand dictates moving forward.

In July 2020, TWDB approved additional SWIFT funds for design & construction of the desalination plant on the Inner Harbor. 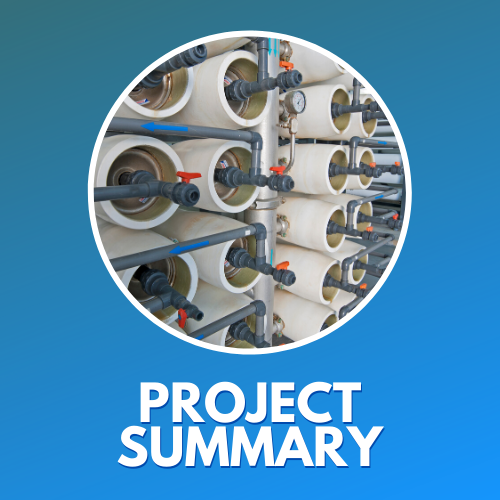 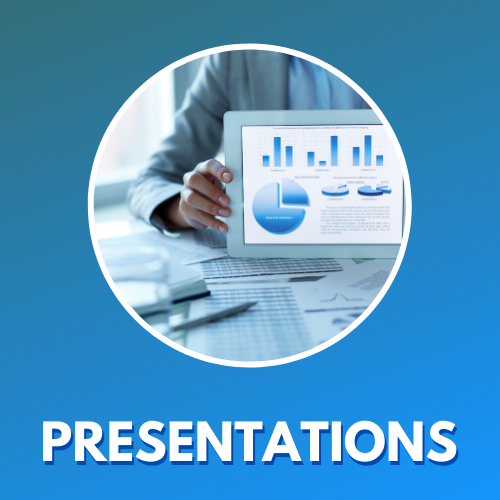 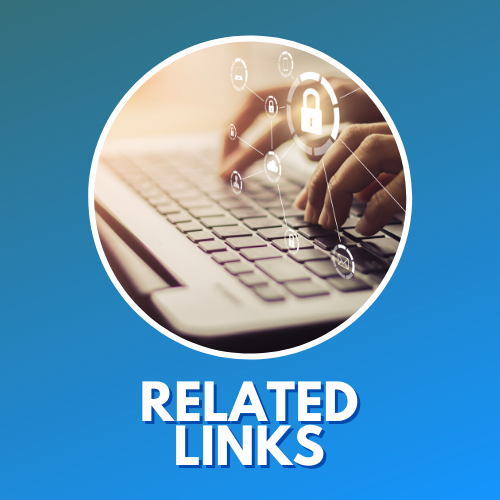