For the Assistant City Manager

Read the latest news about the City's Parks & Recreation Department. 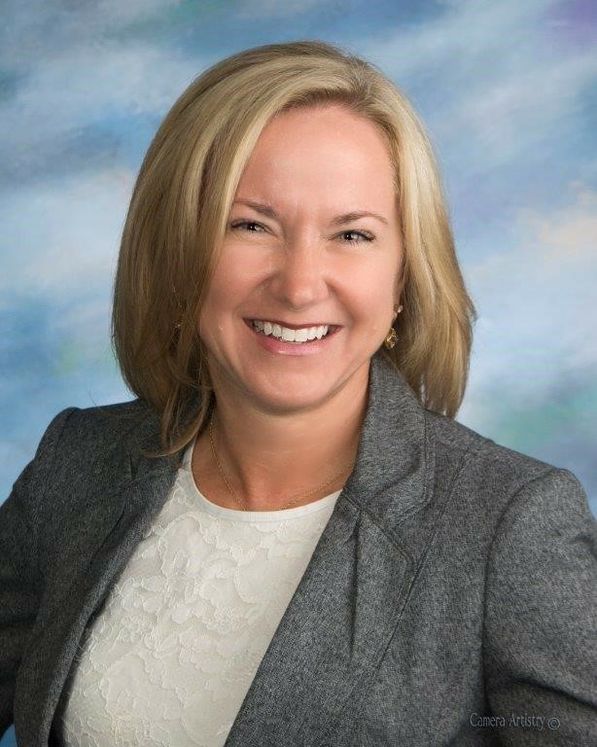 Andrea Gardner was appointed as Assistant City Manager in September 2021. Gardner has over 19 years of public service experience and previously served as the City Manager for Watauga, Texas. Along with her duties as City Manager, she was also the Economic Development Director for Watauga.

She has served as an Assistant City Manager and the City Manager for the City of Copperas Cove, Texas, for a combined 12 years. She successfully led key projects, including constructing a new police station facility, relocation of a fire station, and multiple water, sewer, and drainage projects. During her tenure as City Manager, the City received three separate bond-rating upgrades, culminating in an “AA” rating by Standard and Poor’s for recognition of strong financial management.

Gardner holds a Bachelor of Science degree in Accounting from the University of Houston Clear Lake and is a Certified Public Manager.