In previous years, event organizers, City staff, residents, council members, and officers participated in the annual MLK March in downtown Corpus Christi. Due to the COVID-19 pandemic, this year's MLK March will be virtual. We encourage the community to participate in these events virtually so Dr. Martin Luther King, Jr.'s powerful message continues to live on for generations to come. 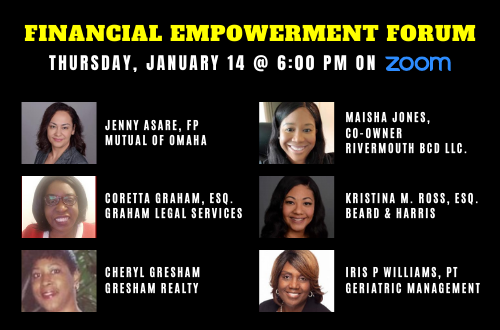 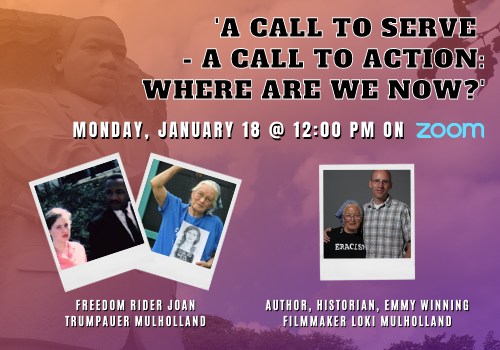 Dr. Martin Luther King, Jr. was a social activist and Baptist minister who played a key role in the American civil rights movement from the mid-1950s until his assassination in 1968.

King sought equality and human rights for African Americans, the economically disadvantaged and all victims of injustice through peaceful protest. He organized a number of peaceful protests including the famous March on Washington – which we continue to recognize annually as a country and community.